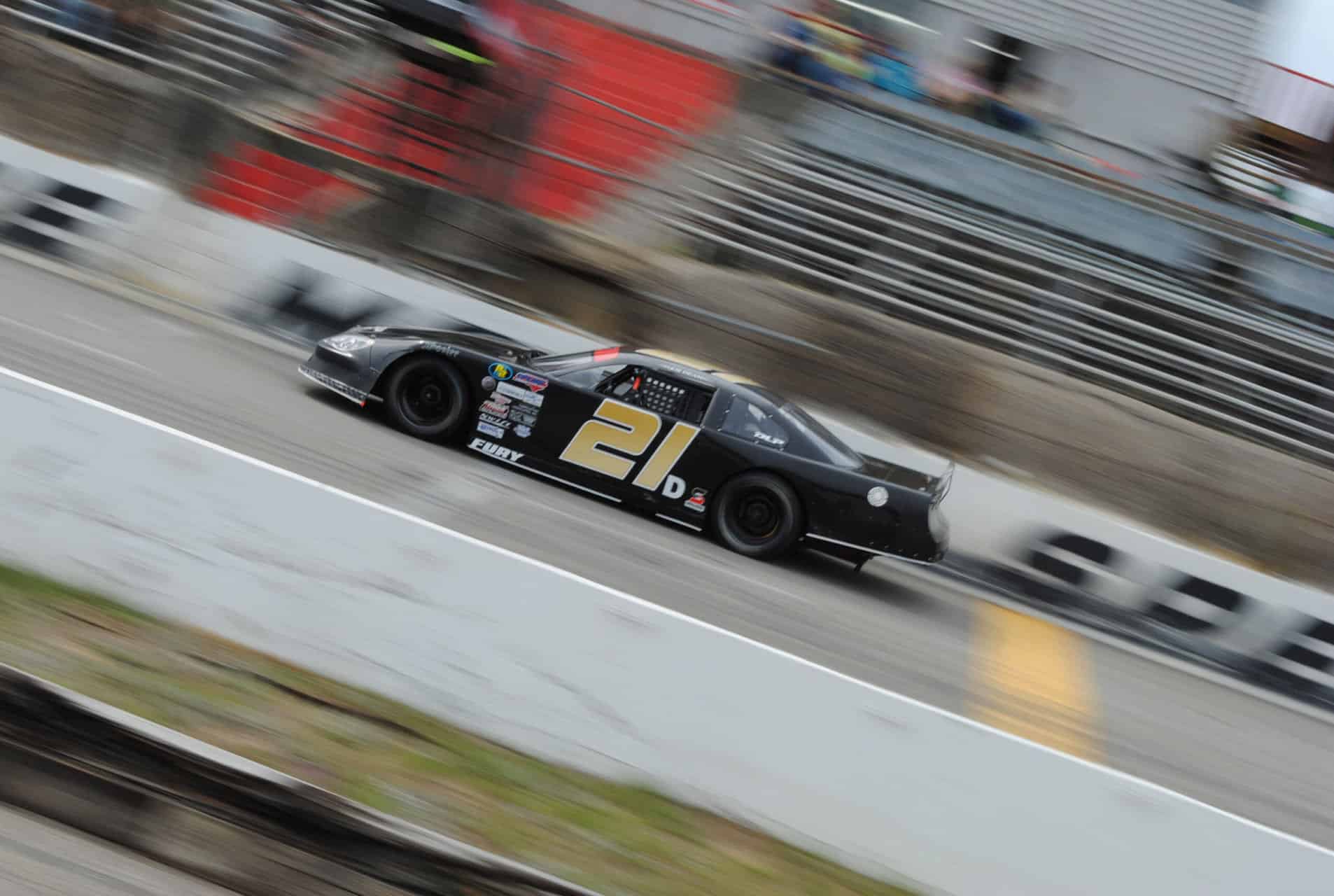 The Bluffton, S.C. native returns to the Carolina Pro Late Model Series tour this weekend at Franklin County (Va.) Speedway for the first time since winning the Prelude to Darlington Raceway at Florence (S.C.) Speedway in May.

And while the two-time ARCA Menards Series winner knows that winning doesn’t come easy in any form of Motorsports, he is hoping to contend for his second win of the season in the 100-lap showdown Saturday night.

“I’ve been getting excited about going back racing with DLP Motorsports and all the guys on the team this weekend,” said Dean. “I cannot tell you what that victory in May meant not only for me but for this team and my family.

“We’ve certainly have had many blessings in racing, but nothing feels better than capturing that checkered flag and climbing out of the car celebrating. Winning again is our priority on Saturday night, but it is going to be a stacked field, so we will stay humbled and focus and hope it all works out again.”

Dean is no stranger to Franklin County (Va.) Speedway.

Last August, Dean, who recently got engaged to his fiancé Briar Foran participated in a CARS Super Late Model event at the 3/8-mile historic short track. Dean started eighth in the 125-lap race, but a fast car propelled him forward and he claimed third at the checkered flag.

The South Carolinian believes his prior experience at Franklin County will pay off this weekend.

“Franklin County is a tight short track, but it’s a lot of fun,” added Dean. “It is very much a rhythm race track and handling and tire conservation being pivotal to success. We raced hard at Florence but saved our stuff until we really needed it. I feel like we’ll have to follow much of that playbook this weekend at Franklin too.”

While Dean, 26, still plans to have a presence in NASCAR this season, his Dean Racing team is also working hard to keep him behind the seat of Late Models too.

“We have a lot going on right now behind the scenes and I look forward to making some announcements soon,” Dean continued. “Racing is everything to me and we are working hard to make sure that when I get on the track this summer, fall and we even have started working on 2022 – anything I climb into will give me the opportunity to showcase my ability and challenge for the win.”

David “Buggy” Pletcher, owner of DLP Motorsports is thrilled to have the popular driver back on board this weekend.

“There isn’t another driver I would want behind the wheel of our race car than Gus Dean,” Pletcher said. “Gus is a wheelman and isn’t afraid to make moves to get to the front and stay there.

“He didn’t have a fair shot in the Carolina Pro Late Model Series earlier this season, so the win at Florence was huge redemption for him and our team.

I’m excited about the car we are bringing him and feel like we have a shot as anyone for the win on Saturday night.”

Dean is a two-time winner in the ARCA Menards Series with victories at Talladega (Ala.) Superspeedway and Elko (Minn.) Speedway, respectively.