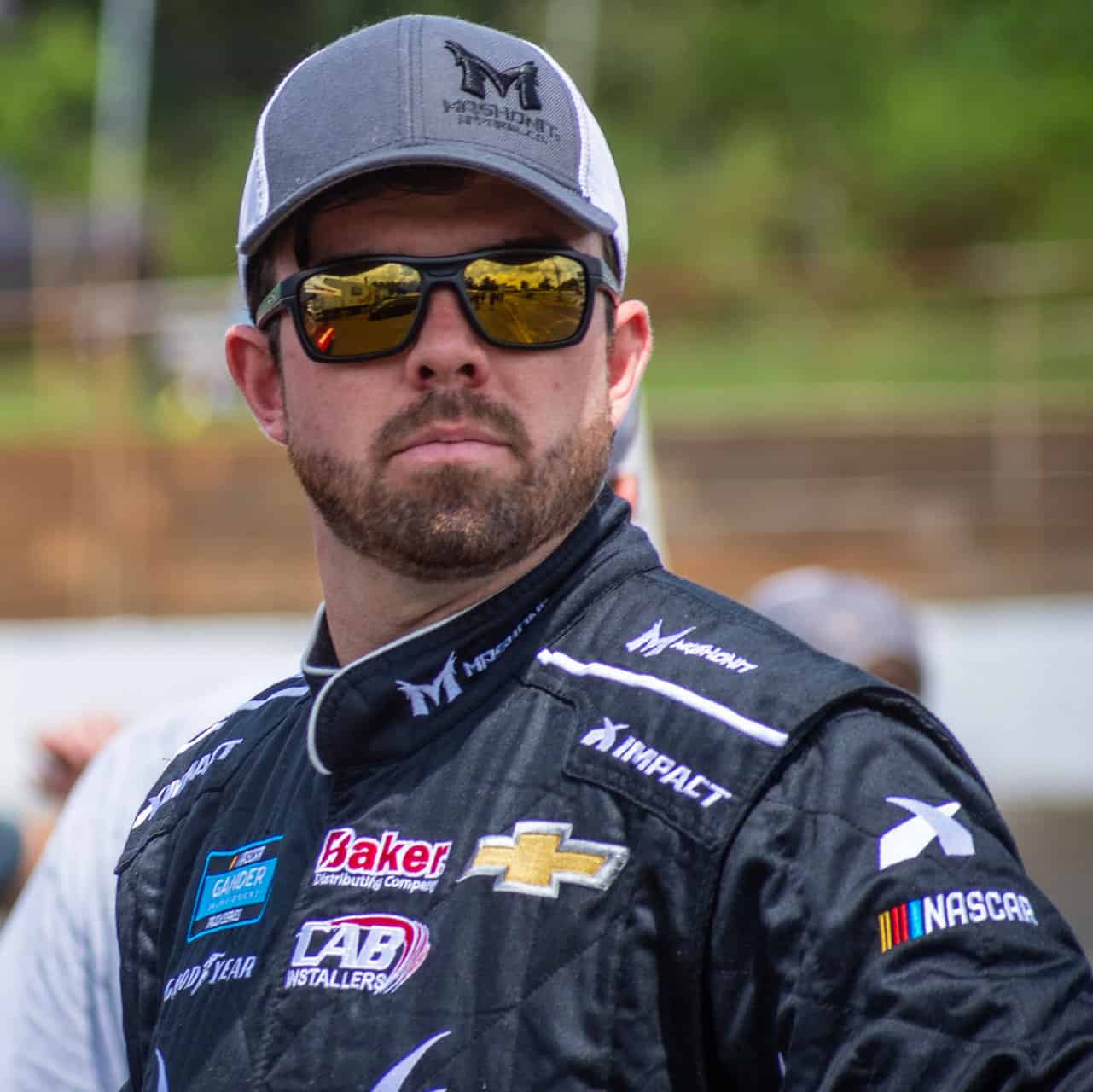 HICKORY, N.C.: What was supposed to be just a one-race deal at Hickory (N.C.) Motor Speedway for Gus Dean (@gusdean) with DLP Motorsports has been extended and for good reason.

Dean, the Bluffton, S.C. native will climb aboard the No. 21D Chevrolet SS Late Model looking for redemption after putting on a show in his most recent race on March 27th.

Making his Carolina Pro Late Model Series debut last month, Dean had to start shotgun on the field after qualifying was canceled due to inclement weather.

When the green flag dropped, however, there was no looking back for the two-time ARCA Menards Series winner.

Slicing and dicing through the field, Dean showcased his talent and ability with DLP Motorsports quickly entering the top-10 before roaring into the top-five with his eyes set on the race lead.

Unfortunately for Dean, as he began to set up his move to take control of the race, he suffered a mechanical failure that cut short his night.

The South Carolinian returned to the garage disappointed but extremely upbeat.

This weekend, DLP and Dean reunite with just one goal, win!

“I cannot tell you how much fun I had a couple of weeks ago,” said Dean. “The DLP Motorsports team brought me a really fast race car but unfortunately we couldn’t make it to the checkered flag, but we’re going back to finish what we started a couple of weeks ago, and I’m thrilled for that opportunity to MASHONIT.”

Typically, Dean is a veteran of Super Late Models but when DLP Motorsports recently asked the NASCAR driver to step in one of their cars, he was happy to oblige.

“I thought the learning curve may have been a little stiffer with a new car, but I was extremely comfortable, and we had a lot of speed as everyone saw a couple of weeks ago. I’m just grateful for another opportunity and a chance to get into Victory Lane this weekend.”

Dean is no stranger to one of NASCAR’s historic short tracks, but with a talented field of drivers expected for the race Saturday night, Dean is again prepared to be cautiously aggressive.

“I’m coming to Hickory to win this weekend, but I realize I also have to be respectful to the teams and drivers who are racing at Hickory on a weekly basis for a championship,” added Dean. “I’m here to race hard, turn left and go fast – but I don’t want to put myself in a vulnerable position either.

“We have nothing to lose and everything to gain.”

In addition to experience in Late Models at the half-mile oval, he also made four starts at Hickory in the Pro Cup Series (now CARS Tour) where he earned one top-five and four top-10s.

“Hickory is a demanding short track where there is plenty of room to race – but it is such a sensitive race track when it comes to weather and grip. It showcases some of the same characteristics of short tracks that I competed on in ARCA. It’s a race track where you definitely have to get up on the wheel.

“I learned a lot about the cars and the Carolina Pro Late Model Series, and I hope to use what I learned to our advantage. And the fans are just spectacular. They love their short track racing and believe me; I definitely want to give them something to remember this weekend.”

While Dean still plans to have a presence in NASCAR this season, his Dean Racing team is also working hard to keep him behind the seat of a Super Late Model too.

“We have a lot going on right now behind the scenes and I look forward to making some announcements soon,” Dean continued. “Racing is everything to me and we are working hard to make sure that when I get on the track this spring, summer and fall – anything I climb into will give me the opportunity to showcase my ability and challenge for the win.

“Daytona earlier in the year was a huge disappointment. I vowed that I would be back, and I will.”